When designing modeling languages, researchers and practitioners often take contradicting positions. While the former argue for formal soundness and precise specification, practitioners aim for more flexibility in using a modeling language, i.e., by adapting it to a specific project context. The same distinction applies to the differentiation between modeling tools and drawing tools. While the former enable model processing functionality and support modelers in creating only valid models, in practice, too often the latter tools (e.g., Visio or even PowerPoint) are used due to their ease of use and non-constraining nature. When aiming to introduce flexibility into modeling languages, one often needs to have metamodeling knowledge. Besides, changing the metamodel requires re-deployment of tools and hampers compatibility with previously created models. In this paper, we introduce the notion of modeling language jargons as a means to countervail these two contradicting positions. With such jargons, on-the-fly adaptation of modeling languages can be achieved by business users without requiring changes to the metamodel. To illustrate the conceptualization and use of modeling language jargons we report on the Fractal Enterprise Model (FEM) language and the experience of using the FEM tool in practice. 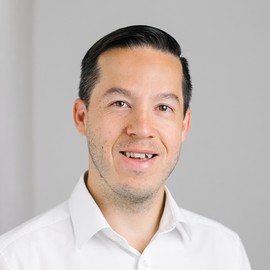